In this blog post, I’ll be sharing the secret to avoiding a classroom power struggle.

The world is in the midst of the COVID-19 pandemic and my boys desperately needed haircuts. Now, for most families this would mean pulling out the clippers and watching the hair fall to the floor. Not in my house! Our youngest hates the hairdresser. Every time we’ve taken him for a haircut, he’s screamed louder than Krakatoa erupting. Staff from other shops come running to see what the commotion is all about.

So you can imagine his demeanor once he saw me armed with clippers and a comb. The inevitable screaming began. Luckily, I thought to pre-warn the neighbors that this delightful little child was not being tortured (despite the screams echoing through the neighborhood).

I was standing there, clippers in hand and he ran. A game of chase around the dining table ensued. Knowing this game was pointless, I blurt out “put your shoes on, we’re going to the hairdressers”. And, as those words escaped my mouth, I remembered. Global pandemic. Lockdown. We haven’t left the house for seven weeks. We can’t go to the hairdressers.

Luckily, my little cherub is only 3 and has minimal understanding of world events. He had no idea that we couldn’t go to the hairdresser. But this haircut fiasco left me thinking. As I stood there, stuck in a power struggle with a three-year-old, I couldn’t help but wonder how we manage defiant behaviors in the classroom, and what we can do when a child says no.

Why Do We Have Power Struggles?

A power struggle can happen for a range of reasons. Children go through developmental phases where they feel like everything is out of their control. This is usually a time when parents or teachers start seeing some behavioral changes. The normally well-behaved child is suddenly refusing to do their work. The compliant child is now oppositional. Giving them back a sense of control does wonders for boosting their motivation while developing autonomy and independence.

Sometimes though, there is no identifiable reason for a child saying no to their teacher. Power struggles can also be about consequences, embarrassment, fairness, or just being told what to do. Sometimes, a child might be trying to win over a peer and their moment of defiance has nothing to do with you or the work you want them to do.

There’s a great technique that I learned while working with children with special needs. It’s called ‘controlled choices’ and it works with most children. Basically, you tell the child what you expect them to do and give them some choice in how they do it.

Sounds Easy, So How Do I Do It?

The key to controlled choices is to identify what a student needs to do first – “we’re writing our sentences now”. Then let them choose the variable – “what color pencil would you like to write with?” or “who would you like to sit next to?” or “how many sentences would you like to write?”. The secret here is to only offer two or three variables, all of which you are completely happy with. Offering the choice prevents the child from thinking they can negotiate. It also helps stop you from falling into a power struggle.

Put It All Together

When The Power Struggle Continues

Now, just a word of caution. Try not to bring ‘consequences’ into the choices. Saying to little Johnny that he needs to “finish his maths and he can choose to do it in the classroom or the principal’s office” is not going to work. Technically, this is still following the rule of stating the outcome and offering choices, but the negative associated with working at the principal’s office may have an opposite effect to what you’re looking for.

Once it dawned on me that I couldn’t take Mr 3 to the hairdresser, I backpedaled a little in our power struggle. Instead of saying we were going to the hairdresser, I gave him the choice: haircut at home or haircut at the shop. This was telling him that he had to have a haircut, while also giving him some choice about how it happened. He chose home. And, as expected, he screamed the whole time I had the clippers out. Today, he’s totally rocking his new look. I like to call it the ‘creative cut’ because bits were missed. A lot of bits. All intentional of course! 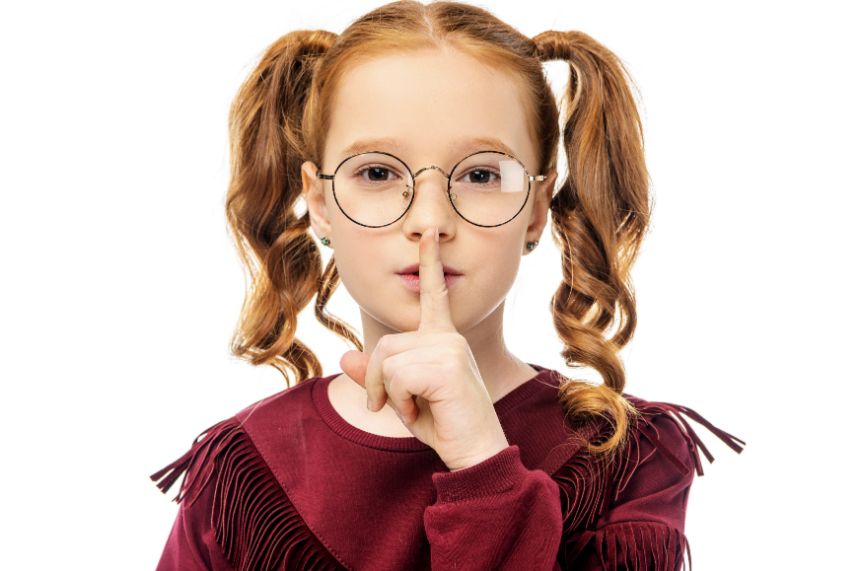 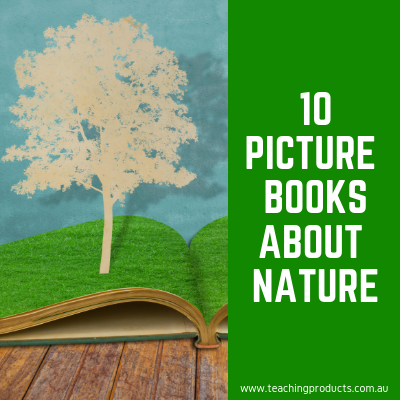 Shop for Your Classroom

Shopping cart
There are no products in the cart!
Continue shopping
0
Scroll to Top